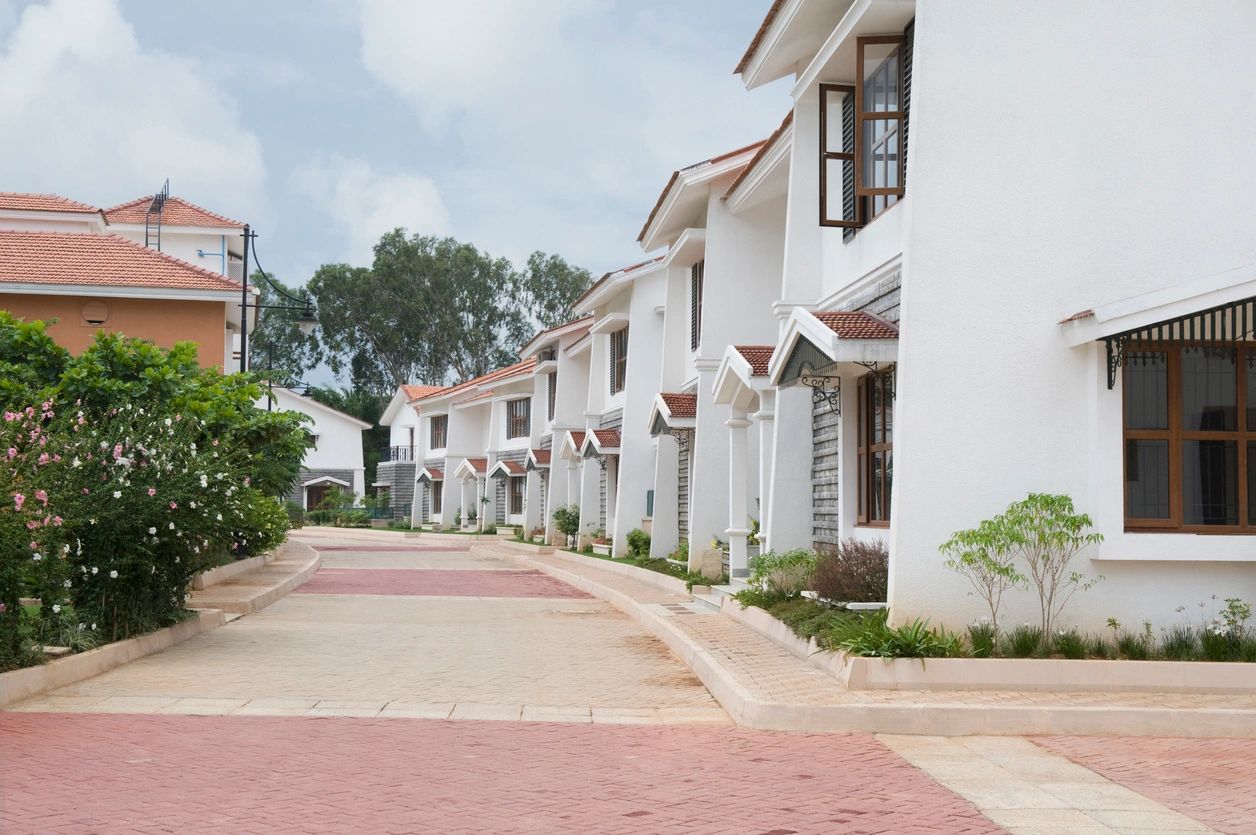 The Power of HOAs

OWNING A HOME IS THE AMERICAN DREAM.

IT IS ESTIMATED THAT 60 MILLION AMERICAN FAMILIES LIVE UNDER THE AUSPICES OF HOAs .

EXCERPTS FROM CHAPTER 2 - Every five years or so Huddleston Park would save enough money to have adequate funds in the bank.  Then they would return to self management, even though two former presidents, on two separate occasions wrote themselves six figure checks out of the HOA funds and took off to Mexico (or the unknown land of the renegade Presidents)  never to be seen or heard from again.

When I used the term "tragic" I mean there are a few common stories people tell explaining why they could not mow their lawn or put the trash cans away.  Most popular is, "I fell and cracked my head open and went to the emergency room" story.  The second most popular, "I had a heart attack and ended up in the emergency room" story.  Each homeowner who tells these stories actually believes they are a genius and that no one would actually make this up to get out of paying a fine.

EXCERPTS FROM CHAPTER 5 - The Stonegator Board President Ned Haskell served trail mix and some sort of tea (that I swear was laced with marijuana) and announced at the outset of every HOA meeting that he was a hippie in the 60's.   He kept us at meetings for 5-6 hours and when people indicated they wanted to go home, he would break out a bottle of wine.  Residents now hold their monthly meetings at the community pool at night, since President Ned's very emotionally charged and politically motivated resignation.  Several of the remaining Board members thought Ned lost his mind after he became obsessed with the association, and thus each of them was now afraid the same thing would happen to them if they became the President.  Incidentally as a rule of thumb, if a Board President thinks about their HOA all day and night, in fact dreams about it and wakes up thinking about it, they are officially obsessed and no cure has ever been found for the "Board President Obssesion Disease."  Resignation usually follows.

Next I was given the opportunity to manage my first condo conversion called Bella de Casa, in Scottsdale.  A condo conversion is an apartment complex that is apartment by apartment converted to a privately owned condominium.  They are difficult to manage because residents occasionally have unrealistic expectations...the residents were demanding an almost resort type atmosphere, complete with a porter service (to pick up every piece of paper at once!!) but they certainly did not want to pay for it.

A woman named Kat Hallelujah surfaced as a homeowner advocate and was immediately demonized by Mr. Bank and his "associates" the other management company owners and a new group known as the ARAC whom I have nicknamed "Avoiding Reasonable Regulation at All Costs."  ARAC was a fake teaching institution as well as the "brain child" of Mr. Bank and his associates.  ARAC was supposedly created to combat this long-standing and severely untrue belief that the HOA management companies hire managers, do not train them and thus provide unqualified people to manage the communities.

I discovered the root of the problem at the first meeting, which was not really a meeting it was a virtual coffee klatch.  The HOA had operated this way for years and the previous managers were shot down when they tried to explain this was not the way to run an HOA  Board meeting.  The Board would allow residents to vote along with them at meetings.  It would quickly become evident the dangers of doing so, not to them of course, and not until the subject of the old trees and the "Tree Committee" was added to the agenda by a resident.  The Board president John Gunner (who grew up in Texas and technically never mentally left) said, "Not this again."  John had his own battle with the committee before he became president when he tried to remove a dead tree in his yard.  The tree had no leaves, one limb, was five feet tall and had a nest of roaches living in it.  The committee refused to give approval for removal, so John went into his front yard one night and poured gasoline into the poor dead tree and lit a match.

I walked by the conference room and overheard Chris Eaton screaming at Mr. Bank.  Chris (the mild mannered middle aged man who wore a bow tie and saddle shoes) was screaming about our old friend, and Chris's esteemed colleague, none other than Rex T. Laximillion.  Chris's exact words were, "I just gave you $10,000.00 for your ARAC and now I find out you invited Rex to join the organization?"  Rex was recently in the news and not in a good way. He was

foreclosing on elderly people after he helped create an HOA that these residents didn't want. It turns out that Mr. Bank would take cold hard cash from any character to fund ARAC, his fake teaching institution, which was really a political action committee designed to stave off any form of government regulation of his industry.  Some readers may now be able to see why these characters do not want to be regulated.

EXCERPTS FROM CHAPTER 8 -  I arrive for my first day at Cendeval Realty Services.  Later that morning after I cleaned up the desk I was given, I went around the office attempting to evaluate the staff and their functions.  Just before lunch I went into my boss Mike Tracy's office and said, "I've made some observations."  He said, "That fast?"  I said , "Yes."   He placed his hand over his forehead and said, "Let's go get some lunch!"  Mike invites another new manager Jim Willis to join us.  During lunch Mike confides in us, "Cendeval Realty was going down the drain, but now that the two of you are here I think we can salvage this thing!"

EXCERPTS FROM CHAPTER 12 - My own HOA has been under siege by 82 year old Pity Scratchin for at least 20 years.  Pity resembles a cross between a troll doll and an elderly Miss Piggy from the muppets.  I receive a letter from the HOA and my first thought is to throw it in the trash.  Since I know better I read it and after a few days go by I decide (despite vowing I would never help them again) I need to be a good neighbor and write a letter to the  new Board President  Sharon Stand and inform her of my knowledge of "The History of Pity's Presidency" and give her some advise.  Months go by and a new neighbor George March introduces himself as "Retired US Army Military Police."  OMG we hit the jackpot!  George is thrilled to be a resident at Picas until 82 year old (and again President) Pity Scratchin decides he is too involved, asks too many questions, he needs to go.  George invites me and a few neighbors over for a glass of wine to talk about the current HOA "predicament."  He stands up and says, "Look guys I spent 10 years in Iraq and Afghanistan dealing with Al-Qaeda and the Taliban."  He points to himself and says, "I have the skills to deal with her and get her off the Board."  No one said anything.  I kept thinking, this poor guy does not know what he is up against.  Pity uses the fact that she is 82, drives around the community in a housecoat with a loaded gun in the car, and walks around with a phony cane and uses these visuals to keep the authorities at bay.  Even he is no match for her!  Later in the year after admitting to me, "I've never seen anythng like this" George decides the way to get control of the situation is for him and two like minded neighbors to run for the three open seats on the Board.  All out war ensues.  This of course is not the sort of war that George is used to fighting.

BUY YOUR COPY AND BECOME ACTIVE AND FORCE REGULATION.

HOAs: Corrupt and Controversial! Why?